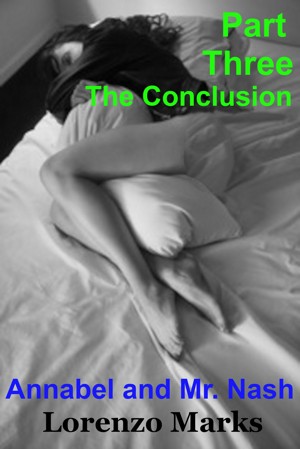 In 'Annabel—Live-in Maid to the Gentry', she is sent to work as an unpaid scullery maid in the luxury home of powerful lawyer, David Van Hook. Here she learns what life is like at the very bottom under the cruel hand of the sadistic head housekeeper, Veronica.

In 'Annabel the Rubber Maid', Annabel’s appearance is drastically altered as Mr. Van Hook and his cruel household staff keep up their relentless daily torments. Tightly encased in a stifling rubber suit, Annabel is in danger of losing her mind as she gamely struggles to carry out her meaningless duties.

And in 'Annabel’s Trust Fund', Darius Nash, Alastair Barclay, and Annabel’s former circle of high society friends are promised an afternoon of debauched entertainment and financial reward if they attend her trust fund party—but who will be laughing at the end of the day? 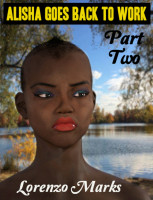 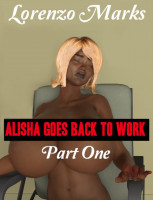 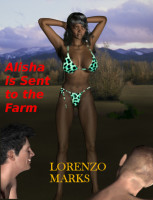 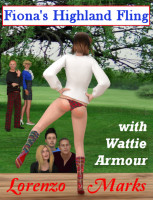 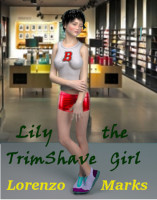 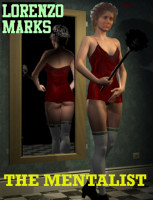 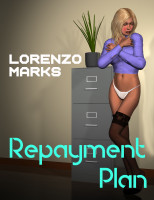 Reviews of Annabel and Mr. Nash Part Three The Conclusion by Lorenzo Marks

By this point, the story is no longer about sex, though there are incidents worthy of the Marquis de Sade. Instead, it turns on the matter of Annabel’s inheritance promised at the end of her year of servitude.
Is this some kind of morality play to indicate what happens when individuals fail to stand up for what’s right from the very beginning, despite the consequences? Is Annabell truly so destroyed as we are given to believe? Are institutions so easily corrupted? Does the meaning of life really come down to a bank account?
That’s an obviously cynical conclusion.
I see nothing here to believe she’s in an improved condition compared to where she was when swept up into Mr. Nash’s diabolic desires and his change of direction. Quite clearly, she no longer has anything to live for.
Mine is, I’ll admit, a contrarian take, despite the author’s well-framed and excitable narrative. But it is disturbing, in a very kinky way.

After a long wait for this, Lorenzo Marks finally brings us the conclusion of his series that most of us met thanks to Literotica.

Keeping loyal to his imaginative, kinky and sadistic style, Lorenzo gives us a story filled with simple but shocking plot twists since the mere beginning of the story, scenarios that make the reader's imagination run wild and new characters that compliment the story perfectly and open new possibilities for future novels, even though this is the final one in Annabel's arc, making the reader wishful for more.

A must-read novel along with its predecessors for those who love scenarios about pretty, young girls being publically humiliated, forced to perform devious sexual acts, and with a fetish for kinky clothing, role-plays and games.

(reviewed 5 months after purchase)
Anthony reviewed on May 9, 2021

pretty good; for me, it did not reach the heights of Book 2, which was a cracker.

The conclusion of this saga of humiliation and degradation of Anabel is fitting (and yet leaves an opening for potential further follow ups). Like the author's other stories, Anabel's tale is very well written with an array of well-developed characters and perversely interesting plot twists involving other characters and innovative, often amusing, always arousing, and darkly, creatively cruel.

I highly recommend this book and series, as well as others by this author for the quality of writing and the author's imaginative creativity.