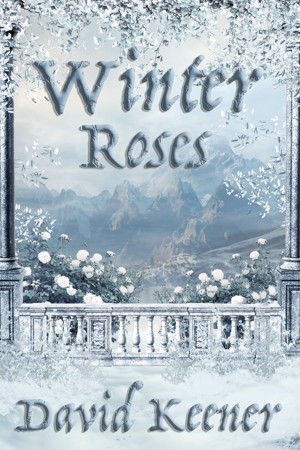 David Keener is an author, editor, and public speaker who lives in Northern Virginia with his wife and two (oops, three) inordinately large dogs. He writes science fiction, fantasy, and mystery but loves the idea of mashing up his favorite genres in new and (hopefully) unexpected ways.

He is the grand instigator behind the Worlds Enough anthology series, and co-editor of the first volume, Fantastic Defenders. His next anthology will be The Forever Inn, about a mysterious inn that travels randomly throughout the multiverse.

He frequently speaks at conventions (well, he did before COVID-19 happened, anyway), where he often conducts writing workshops.

You have subscribed to alerts for David Keener.

You have been added to David Keener's favorite list.

You can also sign-up to receive email notifications whenever David Keener releases a new book.