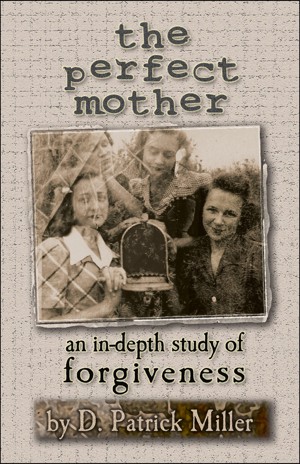 The Perfect Mother: An In-Depth Study of Forgiveness