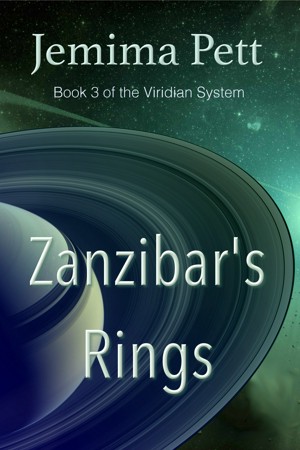 About the Series: Viridian System 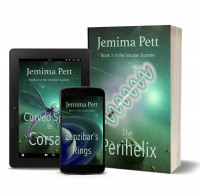 Big Pete and the Swede. Two miners, made rich by their excavation of the asteroid belt in the Viridian System. It's a long way from anywhere, and especially from the domineering Imperium and their foes, the Federation. But things are changing. And our miners have secret destinies, secret from each other, and even themselves.