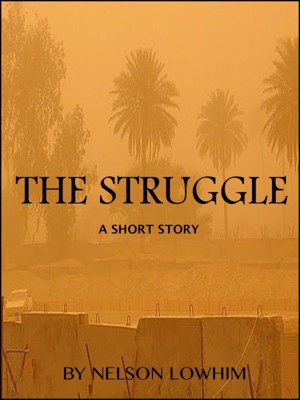 By Nelson Lowhim
"The struggle knows not the logic of morals" is an Arabic saying. This story follows a man who has decided to start a struggle of his own. Surrounded by a world of violence, he realizes that he is not as strong as he hoped. With his family's well-being in jeopardy, we witness his struggle with the darkness that lies within us all. More
"The struggle knows not the logic of morals" is an Arabic saying. Our Protagonist is an Iraqi man who is not inherently violent. But violence is tearing his world apart. He tries to fight back to defend the honor of his community. His nerves shatter. When his family is in jeopardy he must finally decide whether he has enough in him to do what must be done. With this struggle we see him fight with something we all must deal with sooner or later. The question is: will he come out the same on the other side?
This version also includes an excerpt from the novel sequel The Struggle Knows Not.

Lowhim served in the US Army as a Green Beret Engineer and graduated from Columbia University. He's been published in LA review of LA, Nine Line Anthology, and Afterwords.
Born in the bubbling cauldron of Tanzania, where he picked up his first pen at the age of two and chewed. He's progressed much since then. He wrote his first story at 5, a knockoff of all the prince-saves-princess stories he'd read at the time. Life did not rest. It took him to India, then frigid Michigan. The shock, according to parent-sources, was a character building exercise. Lowhim, however, only remembered clenched fingers trying to write. Shorts about teen angst kept him going.
Soon he was hitchhiking the mountainous American West where the outlaw locals kept his journal full of color. It wasn't long before he joined the US Army where the detritus of Babylon only furthered his literary ambitions. Iraq wasn't done with him. He would return, an engineer in 5th SFG. When he returned from this trip, he finished his first novel.
Released upon the world, he attended Columbia University. He spent his free time writing and working with other authors. He graduated and has since been penning some of the most ambitious novels this side of that Pluto rock.
Lowhim currently lives with his girlfriend in the Bronx. You can visit his blog at: http://nelsonlowhim.blogspot.com/

And you can sign up for book deals here:
http://eepurl.com/DX2In
His novels are: When Gods Fail (the series), The Struggle Trilogy, Tree of Freedom, and CityMuse 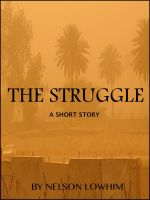 Also in Series: The Struggle 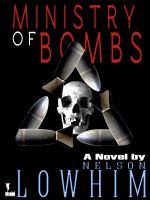 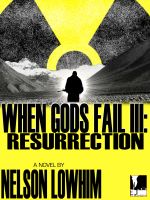 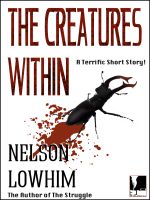 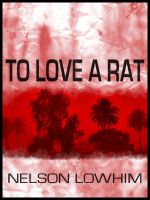 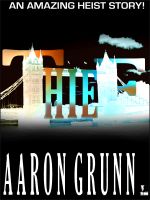 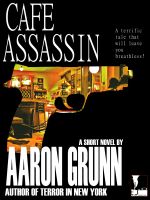 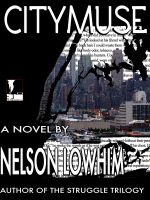 You have subscribed to alerts for Nelson Lowhim.

You have been added to Nelson Lowhim's favorite list.

You can also sign-up to receive email notifications whenever Nelson Lowhim releases a new book.