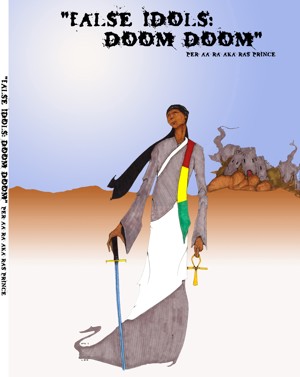 Prince-Charles Davis, Independent Consultant, Poet/Media Artist/Instructor
Prince-Charles Davis has been an independent media artist in the Bay Area since 1990. He is a successful self-publisher of poetry and spoken word artist. He published a poetry book with an audio accompaniment reaching Texas to Japan. Prince-Charles Davis has been an artist instructor in various schools in the Northwest as well as the Bay Area. He worked as a teacher, aid and counselor at the Fred Finch Youth Center, a residential program for at-risk youth in Oakland, California where he initiated several media expression projects for the young men and women that where there. He has committed his life to helping young people. He was a program director of a non-profit community development organization for three years. He was also co-owner of a restaurant in Berkeley, California before moving to Seattle, Washington. He is now living in the Pacific Northwest where he is a husband and father of three girls and a boy. He is also a major tech geek.

You have subscribed to alerts for PrinceCharles Davis.

You have been added to PrinceCharles Davis's favorite list.

You can also sign-up to receive email notifications whenever PrinceCharles Davis releases a new book.