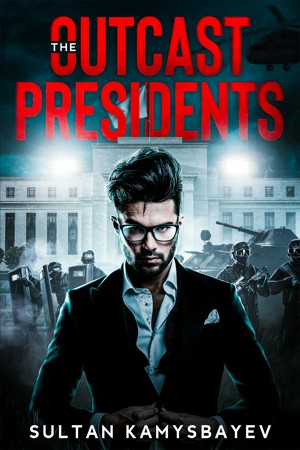 Sultan Kamysbayev was born in 2003 in Almaty, Kazakhstan. Growing up, he witnessed various political philosophies and events unfold around him while watching global news. Sultan decided to channel his clashing observations into a form of a book. Throughout his high school years, he has often participated in debate and soccer tournaments while exploring his interests and representing his school domestically and abroad. He is currently an international student in The Hague, the Netherlands. Sultan Kamysbayev is also very passionate about politics, debating, history, soccer, traveling, and aviation.

Reviews of The Outcast Presidents by Sultan Kamysbayev

You have subscribed to Smashwords Alerts new release notifications for Sultan Kamysbayev.

You have been added to Sultan Kamysbayev's favorite list.

You can also sign-up to receive email notifications whenever Sultan Kamysbayev releases a new book.