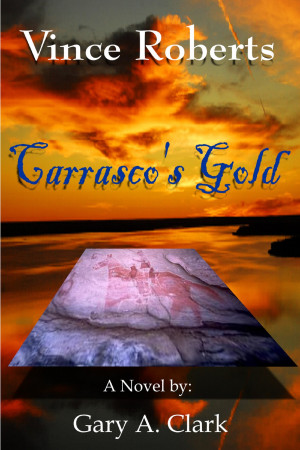 G. Allen Clark has been writing for over 30 years. He is also the co-owner of a 2nd hand pickers marketplace in Colorado Springs called The Flipping Peddler. He started life as a commercial writer but soon got back into buying and selling 2nd hand antique furniture. His expertise in Marketing and Business grew from his work as an Adult education instructor in Small Business.

Over the 30 years, Clark has written a variety of articles and ‘how-to’ e-books. One on Professional Selling entitled “The Perfect Profession” another on “Writing Copy as a Career,” and another on writing structure for managers & professionals, entitled “Writing to be Read.” Multiple Media copies can be found here on Smashwords.

Today, Clark co-owns The Flipping Peddler where he also writes the marketing pieces and Facebook pages. 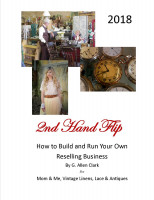 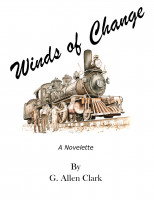 You have subscribed to alerts for G. Allen Clark.

You have been added to G. Allen Clark's favorite list.

You can also sign-up to receive email notifications whenever G. Allen Clark releases a new book.