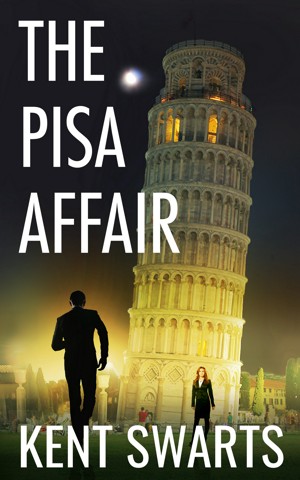 In the course of his investigation, he uncovers five possible moles. Then the killing starts.

Kent Swarts was an aerospace engineer for 46 years, and is now an astronomer. He has edited the Central Texas Astronomical Society’s newsletter for 15 years. He’s published in six sci-fi and dystopian anthologies. Now retired, he finds retirement more demanding than any job he’s had. He lives in Waco, Texas with his wife and dog, and when not writing, he reads or goes golfing. Engineering has influenced his writing, particularly pertaining to characters and to penning sci-fi.

Reviews of The Pisa Affair by Kent Swarts

You have subscribed to alerts for Kent Swarts.

You have been added to Kent Swarts's favorite list.

You can also sign-up to receive email notifications whenever Kent Swarts releases a new book.