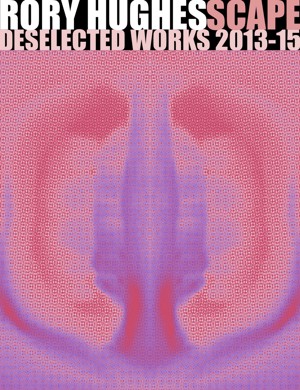 Rory Hughes is a South London-based writer and journalist. His challenging literary short stories have appeared in publications such as BlazeVOX, Angel Rust, Literally Stories and Alien Buddha. He was recently interviewed for his short story The Whiskey Sour that appeared in the Fleas on the Dog journal. He has a transgressive novel, Theseus 34, that is planned for publication in 2023.

He is also a journalist for underground music zine Astral Noize, writing album and live reviews, features and interviews; as a guitarist and producer, he has been releasing electronic, noise, rock and metal music since 2007 and is the founder of experimental music label Sun Hole Records.

You have subscribed to Smashwords Alerts new release notifications for Rory Hughes.

You have been added to Rory Hughes's favorite list.

You can also sign-up to receive email notifications whenever Rory Hughes releases a new book.