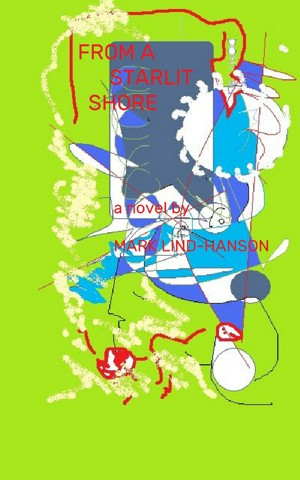 From A Starlit Shore

On Planet Ztam, they’ve never known sexual guilt nor had misconceptions over gender or biology. Each year in Late Summer, a week of Games is held in which athletes compete from all over the kingdom, topped off with nightly sexual orgies. A group of children who’ve run away to the Games are waylaid and held for ransom. King Corocovo has ‘marital issues’ and his wife’s doctor has the cure. More
Corocovo, King of Palacha, has run into unexpected “marital difficulties” in his relationship to his wife, Aashon. Together the couple rule over a kingdom where the populace have never known a Creation Myth, a Fall, or a schism of their psychologies. On Planet Ztam, they worship their star, and each year hold a week of Games and Orgies where clothing is neglected in favor of sport and pleasure.
However there has been a growing disaffection in parts remote to the great tradition of the Games, as they have been practiced for generations in Sil. And along the way, a group of runaway children, acting out their personal visions of freedom and loss of innocence, are made as pawns between differing areas of the King’s concern. On Ztam, they’ve never known sexual guilt trips, nor had any idea they came from anywhere else than the soil of their planet. During the Games, all bets are off. The Queen's doctor meets with an old friend, and a love affair is rekindled.
Some situations depicted may be inappropriate for readers under 16.
Available ebook formats: epub mobi pdf lrf pdb txt html
First 20% Sample: epub mobi (Kindle) lrf more Online Reader
pdb
Price: $2.50 USD
Buy Add to Library Give as a Gift
How gifting works
Create Widget
Tags: athletics exoplanet summer games sexual contest bless the star mojo bag space rodeo
About Mark Lind-Hanson 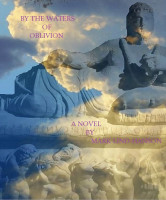 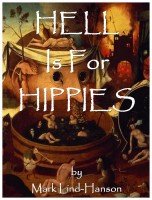 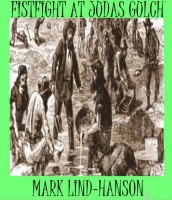 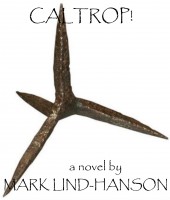 Reviews of From A Starlit Shore by Mark Lind-Hanson

You have subscribed to Smashwords Alerts new release notifications for Mark Lind-Hanson.