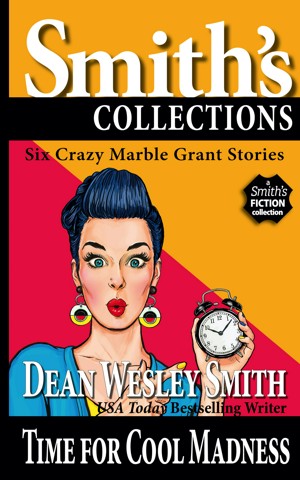 Reviews of Time for Cool Madness by Dean Wesley Smith

You have subscribed to alerts for Dean Wesley Smith.