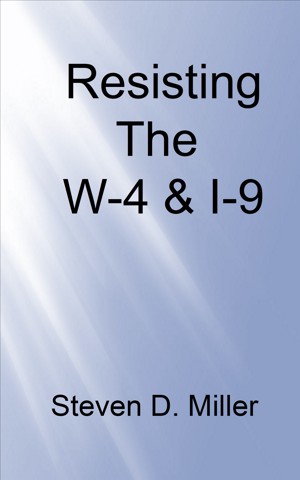 I was just like you, I was a natural born Citizen, and I was taught to believe that the Citizens of each State shall be entitled to all privileges and immunities of everyone else. Just like it says in the U.S. Constitution. Until I found out that I waived my rights by legalities that I did not understand.

Then I spent thirty years researching how I waived my rights.

It turned out that Ignorance of the law, which everyone is bound to know, excuses no man. Had American children learned of their heritage, we would have kept our rights.

Join me in pondering the legalities that have ensnared us.

I was fooled by government. Out of respect for what appeared to be law, I lost all my rights when I was tricked by legalities. I learned the hard lesson that it was my fault for being deceived. I came to realize that Bible prophecy predicted these tricks. Bible prophecy predicts deceptions in the end times. Insomuch that, if it were possible, shall deceive even the very elect. If they continue, no flesh shall be saved to judge angels.

Those who receive not a love for the truth shall receive strong delusion that they should believe a lie. Had I followed the commands of Christ, I would not have been tricked out of my rights. I was later to understand that principalities and powers in high places twist the laws of God to trick us into mutiny against legitimate powers.

My books focus on lordship, ethics, and consequences of mutiny.

I am not an attorney. I do not give legal advice.

These United States were founded on the divine laws of nature and of nature's God. Then we exchanged these laws for the laws of men. Then, the U.S. government was surrendered to the same brutal Roman law that Christ delivered us from.

First Samuel 8:18 You will cry out in that day because of the King you have chosen, and the LORD will not hear you in that day. 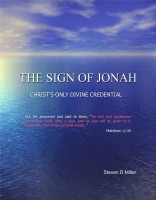 Reviews of Resisting the W-4 and I-9 by Steven D. Miller

You have subscribed to alerts for Steven D. Miller.

You have been added to Steven D. Miller's favorite list.

You can also sign-up to receive email notifications whenever Steven D. Miller releases a new book.