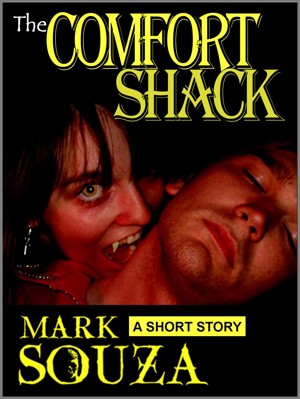 I lead a pretty boring life, really. During the day, I build jet aircraft - well, not all by myself - I do my part. At night, I create monsters and new worlds for them to play in. I write fiction - horror mostly, but my interests are broad and I will not be boxed into one genre. The only thing I can promise readers is a commitment to keep them entertained. I hope to become one of your favorite authors. 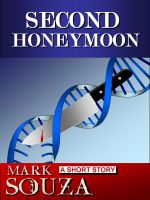 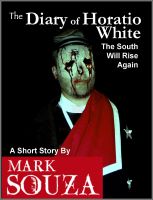 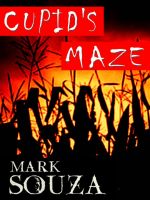 Reviews of The Comfort Shack by Mark Souza

'A stranger rides into town' is a plot device well known in the Western genre, but it works extremely well in this horror story set in the 1700's. It's an attractive native American woman arriving in a stage coach, in this instance, rather than the typical outlaw on horseback. She's there to work at the Comfort Shack--an amenity provided for lonely single soldiers at the isolated Fort Cavendish. Her employment is in the world's oldest profession, prostitution.

The narrator of this tale, through her diary, is Rebecca, the wife of Commandant Jonathon Smythe. She happens to be meeting the coach that day to pick up a long-awaited package ordered from England. She has a brief encounter with this exotic woman, recognizing her as trouble, and then watches as events unfold that confirm her darkest suspicions. Rebecca attempts, yet fails, to crush the seductive evil that is slowly engulfing the residents of the Fort.

In a parallel storyline, direct descendants of Rebecca and Jonathon arrive at Fort Cavendish more than two hundred years later. A typical American family--mother, father, and two teenage daughters, they are taking an educational pit-stop while on vacation. They were only dimly aware of the life-altering conflict that had occurred back in 1759, decimating the Fort's population.

A helpful front desk clerk is only too happy to check the curious group in and share all the gory details (omitting only one) during a quick tour of the Fort. Mark Souza keeps you guessing. He delivers several unexpected twists and turns. He then neatly ties up all the loose ends with a satisfying punch of an ending.

You have subscribed to alerts for Mark Souza.

You have been added to Mark Souza's favorite list.

You can also sign-up to receive email notifications whenever Mark Souza releases a new book.