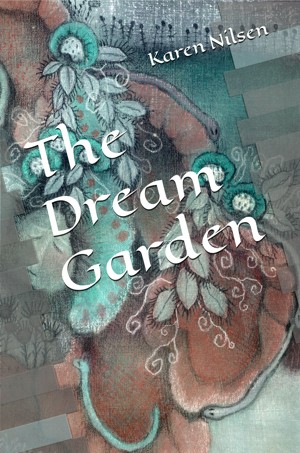 As a child, Karen suffered frequent bouts of insomnia. The only way she could settle into sleep many nights was to imagine stories that played out like movies on the dark ceiling over her bed. Since her mean parents refused to replace the TV after the cat blew it up by peeing on the cord, all Karen had left to entertain herself in the lone wilds of the Minnesota wilderness were books and her own stories. As Karen grew, the stories grew with her. One day when she was fourteen, she told her mother one of these stories for probably the hundredth time. Her mother, who knew Karen very well, turned to her and said, “You know, Karen, you keep talking about these stories, but you never write them down. You keep saying you’re going to write a novel, but I don’t believe that you will.” This comment infuriated Karen so much that she started writing her stories down and hasn’t stopped since. 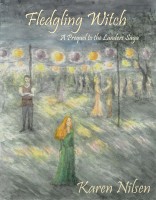 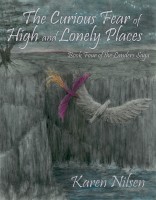 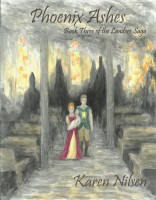 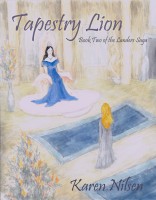 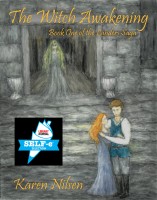 Reviews of The Dream Garden by Karen Nilsen

You have subscribed to Smashwords Alerts new release notifications for Karen Nilsen.

You have been added to Karen Nilsen's favorite list.

You can also sign-up to receive email notifications whenever Karen Nilsen releases a new book.