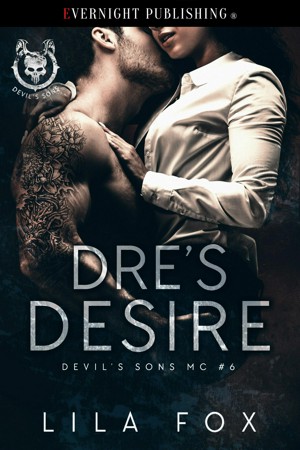 Kyra has been told many times in her childhood that she is unattractive, and she believes it. That’s why she thinks it’s a joke or a bet when Dre pursues her. Why else would a sexy biker be interested in a woman who’s never been wanted?

About the Series: Devil's Sons MC

You have subscribed to Smashwords Alerts new release notifications for Lila Fox.

You have been added to Lila Fox's favorite list.

You can also sign-up to receive email notifications whenever Lila Fox releases a new book.