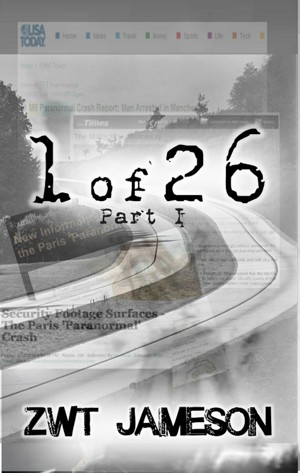 Based in Manchester, ZWT Jameson is a writer whose projects include being part of the creative team behind ARES, a movie in development with Rideback, with a script written by Geneva Robertson-Dworet (Captain Marvel, Tomb Raider, Star Trek). Jameson also recently released an interview with a witness who claims to have been party to a NASA cover-up over a first contact event at a Mayan Temple in Guatemala.

Jameson is passionate about music, stating, "Music is an important part of my creative process, helping me escape into the worlds I have created for my upcoming release, 1of26." He likes to listen to artists like John Coltrane, David Axelrod, and bands such as Snapped Ankles and Tame Impala.

Always looking for the story beyond the headlines, as seen in 1of26, where the articles about M6 and the Paris Paranormal Crash have been woven into the narrative, Jameson is careful to preserve the integrity of the original stories that became online folklore. 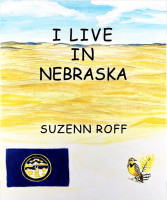 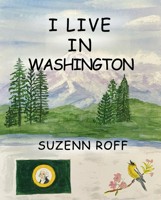 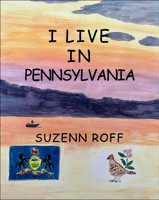 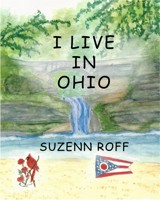 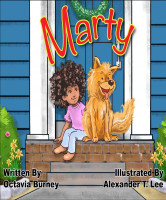 Reviews of 1of26 by ZWT Jameson

You have subscribed to alerts for ZWT Jameson.

You have been added to ZWT Jameson's favorite list.

You can also sign-up to receive email notifications whenever ZWT Jameson releases a new book.