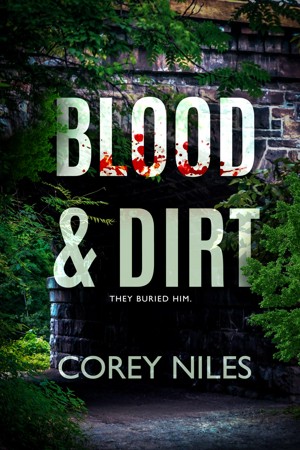 A dark revenge tale rooted in Pittsburgh, a story of surviving death. More
Vincent depended on his boyfriend, James, to stand up for him—until a violent hate crime results in James’s murder.

Weeks after his funeral, James reappears, perfectly healthy but changed in ways that neither of them can quite understand. Now, Vincent must uncover what truly happened on the night they were attacked.

In the face of an apathetic police force and a growing number of missing gay men, Vincent and James work to identify the criminals who attacked them.

With James scarred from what happened to him in the weeks between his death and rediscovery, Vincent must learn to stand up for himself and face his real monsters or lose James—and himself.
Available ebook formats: epub mobi pdf lrf pdb txt html
First 15% Sample: mobi (Kindle) lrf pdb Online Reader
Price: $6.99 USD
Buy Add to Library Give as a Gift
How gifting works
Create Widget
Tags: urban fantasy thriller horror murder gay revenge epic fantasy lgbtq
About Corey Niles

Corey Niles was born and raised in the Rust Belt, where he garnered his love of horror. When he isn’t advising college students, he enjoys binge-watching horror movies and traveling to hoard American history in his cheeks like a chipmunk. He hasn’t met a creepy, isolated hiking trail he hasn’t liked.

After studying creative writing and gender and women’s studies as an undergraduate student, he went on to graduate from Seton Hill University with an MFA in Writing Popular Fiction.

In his spare time, he nurses his caffeine addiction and tends to his graveyard of houseplants. He is also a single father of a very fluffy cat named Alexander, who quickly forgot about his humble beginnings.

You have subscribed to alerts for Corey Niles.

You have been added to Corey Niles's favorite list.

You can also sign-up to receive email notifications whenever Corey Niles releases a new book.