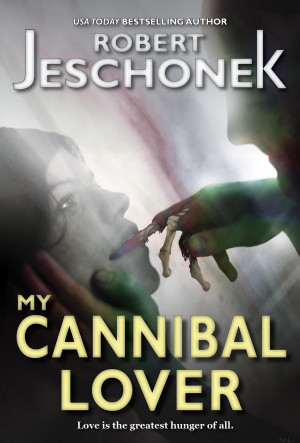 "It’s a really fascinating mind game he’s playing here – but anyone can play mind games; playing them within the context of a well-wrought story is something only the Laffertys and DiCharios and Jeschoneks of the world can do." – Mike Resnick, Hugo and Nebula Award-winning author of the Starship series

Reviews of My Cannibal Lover by Robert Jeschonek