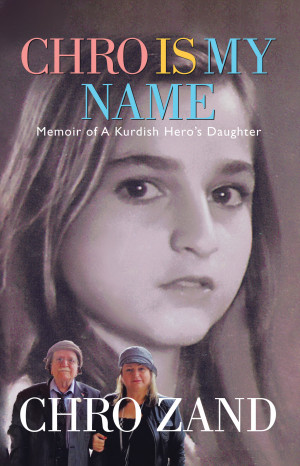 Chro Is My Name: Memoir of a Kurdish Hero's Daughter

Chro Zand was born and raised in Sulaimani, Kurdistan, by parents with a heart of gold. In 1980, she became part of Soleimani's first ladies' musical band. She was nominated for Miss Kurdistan at age 17 and graduated from Sulaimani High School. In 1984 she graduated from the College of Art and Literature. She then perused further studies in technical language and literature in the various institutions between 1985 and 1990.

Chro's marriage ended in divorce after producing a son and a daughter, whom she loves immensely. She was one of the five million refugees who fled Kurdistan after the April 1991 genocide against the Kurdish nation. Her varied life has included ten years as a fashion designer, a period of residence in Turkey and, once again, as a refugee. Finally, she lived in Canada as a resident and a Canadian citizen.

She has dwelt, studied, and worked in Toronto for many years as a trained and certified translator and interpreter. Chro has done English translation for Arabic and Kurdish clients in Canada and the United States.

She has been a member of PEN Canada since 2005, the year she won an international short story contest. Earlier, in Kurdistan, at 16, she received her first award for writing.

She became, in 2003, the first person to start a class through the Toronto District School Board to teach the Kurdish Sorani dialect. Chro has published poems, articles, and other writing in English, Kurdish, and Arabic. Chro is My Name is her first book in English. 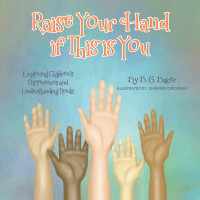 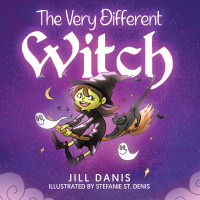 Reviews of Chro Is My Name: Memoir of a Kurdish Hero's Daughter by Chro Zand

You have subscribed to Smashwords Alerts new release notifications for Chro Zand.

You have been added to Chro Zand's favorite list.

You can also sign-up to receive email notifications whenever Chro Zand releases a new book.