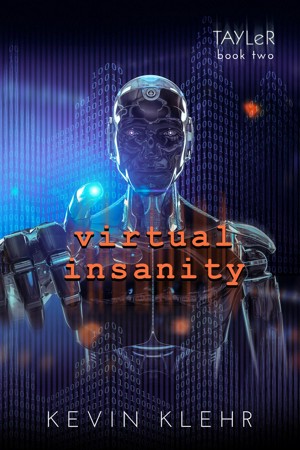 By Kevin Klehr
The person who wants you dead might not be completely human. More
When Tayler is sent to Beta City to help its citizens disconnect from the all-knowing Social Media Central, he becomes the target of a deadly game.

Augmented reality players wearing head to toe gaming suits believe he is the Enemy Alien, and they shoot to kill. So Tayler is forced to hide in a secret bunker, trapped, with no way to escape this urban nightmare.

You have subscribed to Smashwords Alerts new release notifications for Kevin Klehr.