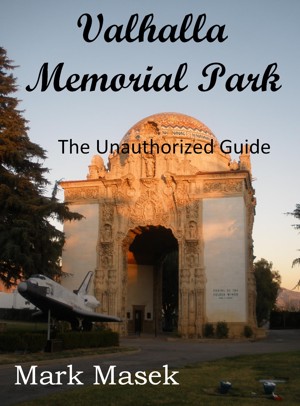 Mark Masek was born and raised in Joliet, Ill., about 40 miles southwest of Chicago. He was always interested in history and Hollywood and, when he moved to the Los Angeles area in 1999, he was able to combine his interests, and wrote "Hollywood Remains to Be Seen: A Guide to the Movie Stars' Final Homes," a detailed history and guidebook to 14 cemeteries in the Los Angeles area, as well as a guide to find the final burial locations of more than 300 entertainment celebrities. He is also a member of the Hollywood Underground, a group of people with the similar interests of finding and documenting the final resting places of celebrities. If they're famous, and they're dead, and they're buried somewhere in the Los Angeles area, he probably knows where to find them. 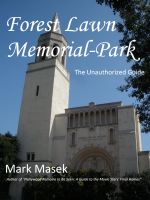 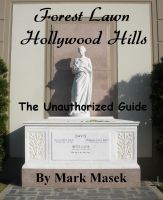 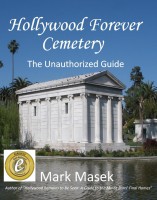 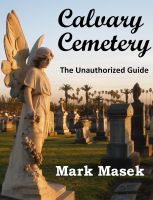 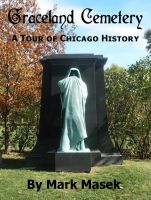 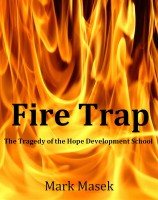 You have subscribed to alerts for Mark Masek.

You have been added to Mark Masek's favorite list.

You can also sign-up to receive email notifications whenever Mark Masek releases a new book.