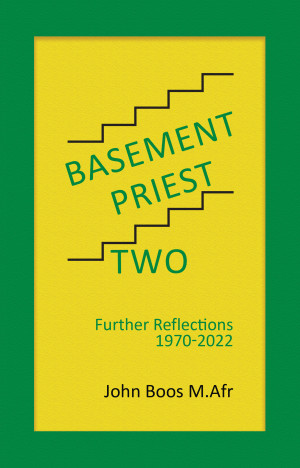 By John Boos M.Afr
It is hoped that this work may stimulate others to search into the precious meanings of their personal lives, and thereby be encouraged to share the importance of their findings among others. Nothing is there to be lost; there is much to be gained. May this book somehow fill the gaps so evident nowadays.
Available ebook formats: epub
Price: $2.99 USD
Buy Add to Library Give as a Gift
How gifting works
Create Widget
Tags: apologetics catechetics knowing faith
About John Boos M.Afr

John Boos was born in Trinidad, West Indies, in 1937. His primary and secondary schooling were all done there. After graduation he taught briefly in a college and went on to study law, both in Trinidad and the United Kingdom. He then chose to enter a Catholic missionary order, the Society of the Missionaries of Africa (White Fathers), and after studies in Ireland, England and France was ordained priest in Trinidad in 1970.

He was then posted to the West African country of Upper Volta, later to be renamed Burkina Faso. His missionary work has extended from there to Mali, Togo, Canada, Mexico, Algeria, and the United Kingdom. He is now in semi-retirement in Pickering, Ontario, Canada, and helps out in the parishes of the Durham and Scarborough areas, celebrating Masses, weddings and funerals, visiting retirement homes and hospitals, as well as making home visits. He also gives conferences to retreat and prayer groups, as well as to youth groups, as vocation promoter towards the life of a missionary. 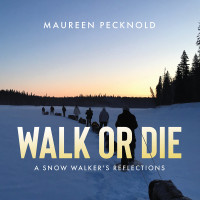 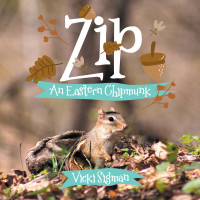 You have subscribed to Smashwords Alerts new release notifications for John Boos M.Afr.

You have been added to John Boos M.Afr's favorite list.

You can also sign-up to receive email notifications whenever John Boos M.Afr releases a new book.