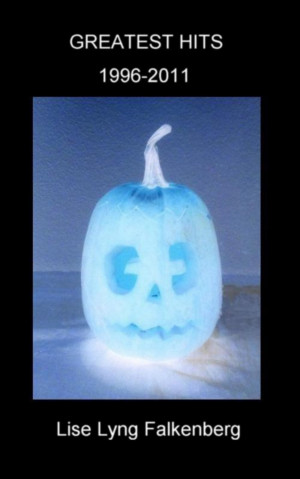 “Greatest Hits 1996-2011” celebrates fifteen years of Lise Lyng Falkenberg’s short stories. It offers her ten most beloved stories published in the ebook format for the first time. Prepare to come face to face with prejudice, love, death and magic realism in this literary Top 10, where the stories have been selected based on sales figures. We hope you’ll enjoy the countdown from number 10 to 1. More
Lise Lyng Falkenberg is a noted author of a dozen novels and biographies published in the traditional way in both Danish and English along with hundreds of poems, essays, articles, reviews - and since 1996, short stories as well. To celebrate her fifteen years as a short story author, her ten most beloved stories have been published in the ebook format for the very first time as the collection "Greatest Hits 1996-2011".

The collection includes all-time favourites such as "The Blackbird", "Bigal's Nasty Café" and the literary novella "Mooncalf". It takes you on a journey into Lise Lyng Falkenberg's trademark magic realism universe populated by rusty rock stars, faithless lovers, ghosts and goddesses, where tall tales of empathy, prejudice, love and death unfold in the encounter between reality and paranormality. Hopefully you'll feel well entertained on the journey to places like Manhattan, Hell and Copenhagen - and a bit wiser afterwards, too! 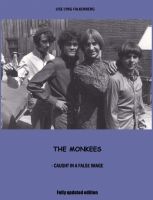