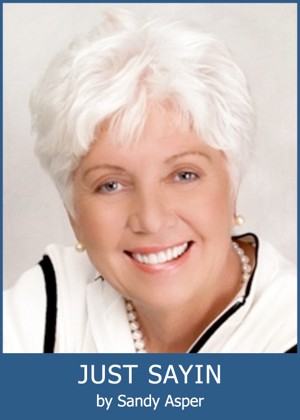 Sandy Asper is still wondering what she's going to be when she grows up after 40 years of teaching in junior high school where she was affectionately called "The Great White". Constantly looking for relevance with an irreverent attitude, she has written one hilarious book on dying, YES, THERE IS THE POSSIBILITY THAT I MIGHT DIE...SOMEDAY (A LIGHTHEARTED WORKBOOK). Sandy and Bruce (the bemused spouse) have three children and six grandchildren, two of whom have illustrated her three "Grammy" books: My Grammy is a Surfer, Grammy is a New York Cab Driver, and Grammy is a Rock Star. 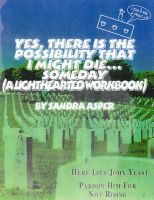 You have subscribed to Smashwords Alerts new release notifications for Sandra Asper.

You have been added to Sandra Asper's favorite list.

You can also sign-up to receive email notifications whenever Sandra Asper releases a new book.