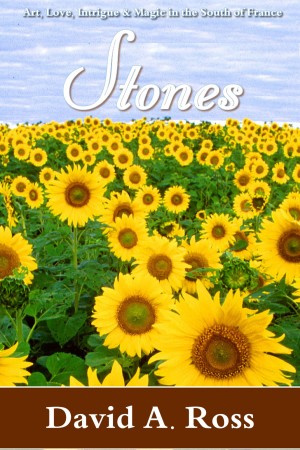 Reviews of Stones by David A. Ross