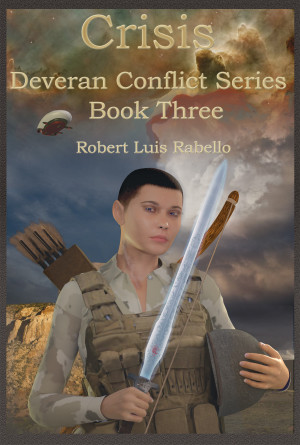 When I was a young boy, my favorite place in the entire world provided shelter from the blistering summer sun beneath twisted, tangled California Live Oaks. The arroyo lay carpeted in a crisp bed of fallen leaves, beneath which water always flowed. Toward dusk, living creatures moved from their dens and resting places--small amphibians, birds and mammals--coming out to hunt, or be hunted.The contrast between the busy streets of my home town and this quiet place, which lay within a thirty minute bike ride of my house, drew me with increasing frequency as I grew older. My mother never complained when I brought new 'pets' home. I kept tadpoles in a jar, toads and snakes in a terrarium, then dutifully returned them to the 'wild' after observing their behavior for a little while.The day I saw an army of bulldozers arrive, my heart sank. Although somebody once told me that the subspecies of California Live Oak native to the San Rafael hills where I grew up lived in no other place on earth, the giant machines knocked them to the ground without mercy. In their place, a massive, fetid, noisome mountain of garbage rose toward the sky. I vowed to leave that place and live somewhere far away, where my new 'favorite place' could remain pristine. I swore that I would forsake California for Canada.Although that memory has faded, and its impact muted by a myriad of different experiences, somehow it retains an influence over my attitude toward people and the world I observe. It could be a better place, if something within us would change--That restless desire to instigate a revolution lies at the core of what motivates me to write. I put words on paper in the naive belief that somehow you will be different after my work has been read. This is not arrogance,merely hope.

Crisis Presentation
A series of still renders and animations depicting scenes from "Crisis," the third novel in the Deveran Conflict Series.

You have subscribed to alerts for Robert Luis Rabello.

You have been added to Robert Luis Rabello's favorite list.

You can also sign-up to receive email notifications whenever Robert Luis Rabello releases a new book.