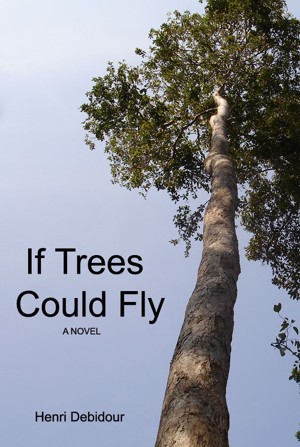 If Trees Could Fly

By Henri Debidour
Rated 5.00/5 based on 1 reviews
« Henri Debidour has written a gripping novel. This coming of age story from France is as it turns a powerful drama on the American Dream. »

I was born the year JFK was shot. I Grew up in the old world of provincial French bourgoisie surrounded by priests. In the 70's, aged 14, I escaped catholic parenthood and made it to Paris, only to find out I was 10 years late for the 60's revolution. I travelled the world and designed database systems for big French corporations in the 80's and made enough money to live my dream and move to Beverly Hills, California. I surfed the Clinton years as a bad actor driving a decent convertible and crashed my own party when I ran out of money. Age 30, I finally went back to school at UCLA film and learned my new craft in Hollywood reading scripts for the studios. I have since then written several screenplays. Although French is my first language I am also writing in English.

Once I started this book I couldn't put it down until I finished it. This book yells truth and realism in a world of fantasy thanks the powerful imagination of his author.

You have subscribed to alerts for Henri Debidour.

You have been added to Henri Debidour's favorite list.

You can also sign-up to receive email notifications whenever Henri Debidour releases a new book.