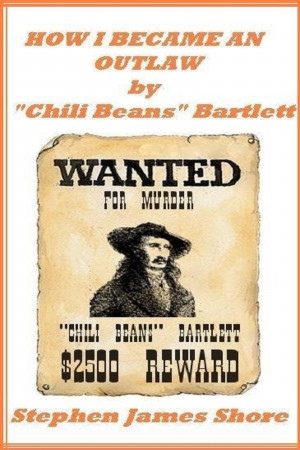 How I Became an Outlaw, By "Chili Beans" Bartlett

By Stephen Shore
The misguided zeal and get rich quick credo of a young cowboy put him on opposing sides of the law at different times. But he no longer seeks to make a name, just a whole lot of dollars. Perhaps he can play on both sides without getting caught in the middle. He rides into the desert on an honorable quest and rides out as the outlaw “Chili Beans” Bartlett. But he remains a reluctant outlaw.

A lifelong resident of New England, Stephen Shore has worked in public education and in business. As an undergraduate, he studied history, music and education at Bridgewater State. Steve was a Graduate Fellow, in the History Department, at Northeastern University. As a single parent, he has raised two fine sons and—through their acquaintances—a plethora of quasi daughters and sons (the characteristics and namesakes of many appearing in his novels).
At this writing, Steve has all three novels in the Annalea Series in publication. He also has published a mystery/crime novel entitled, Sinful Images, and his first western novel, How I Became an Outlaw, by “Chili Beans” Bartlett. He has recently completed a literary novel, Mr. Bithersbee. Another novel, A Hare in the High Grass, is nearly finished, and other works are well begun. Steve obviously lives to write. 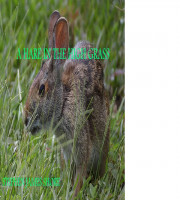 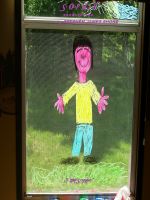