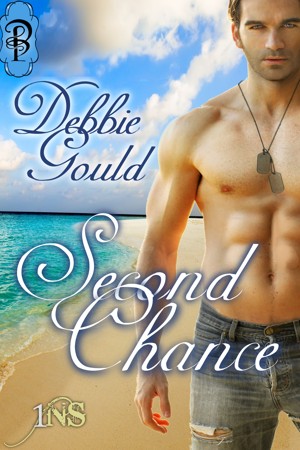 Emily wants Colin in her life and her bed. Enlisting the help of Colin's teammates and Madame Eve's 1Night Stand dating service, she plans to prove to Colin he can have everything he lost once again.

You have subscribed to alerts for Debbie Gould.

You have been added to Debbie Gould's favorite list.

You can also sign-up to receive email notifications whenever Debbie Gould releases a new book.