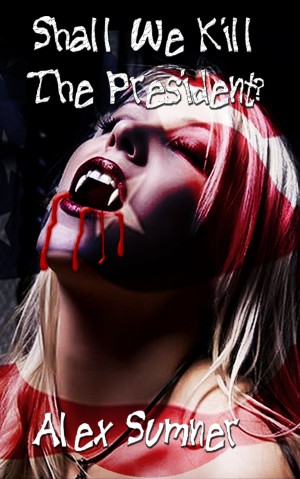 Shall We Kill The President?

Jet-setting modern-day wizard Guy Shepardson takes a trip to Washington DC where he encounters a group of Vampires who come to him with an unusual request! However, enemies both old and new have plans of their own, and would dearly love Guy Shepardson out of the way. Can Guy escape from their clutches and use all his magical powers to stop a plot to assassinate the President of the United States?

Also in Series: The Demon Detective, and Other Stories

You have subscribed to alerts for Alex Sumner.