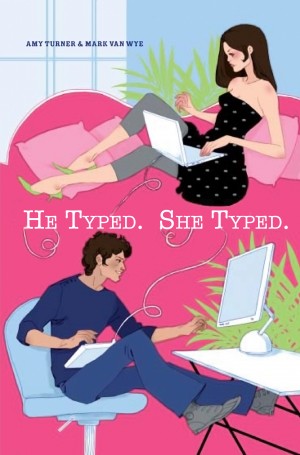 He Typed. She Typed.

In Miami Beach, Mark walked his first date to the door then shook her hand good night. Three weeks later she dumped him because he was too shy to kiss her. At Amherst College he founded the comedy group Mr. Gad’s House of Improv, briefly dating one of the comediennes until he surprised her with a visit to her parents’ home where he vomited on the rug and on their dachshund, thanks to a tainted hot dog. A decade later he received an MFA in Playwriting from Smith College, an all-girls institution, making a great first impression by being cast as the incestuous child molester Uncle Peck in How I Learned to Drive. His photo appeared on the poster all over campus where it was scrawled with the word “a**hole.” He never knew if it referred to him, Uncle Peck, or men in general.

You have subscribed to alerts for Mark Van Wye.

You have been added to Mark Van Wye's favorite list.

You can also sign-up to receive email notifications whenever Mark Van Wye releases a new book.