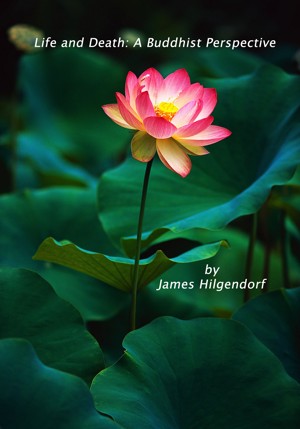 By James Hilgendorf
This book weaves together Buddhist history and ideas, science, psychology, near-death experience research, and personal experiences, to offer unique insights into the subject of life and death.

James Hilgendorf is the author of nine books - "Life & Death: A Buddhist Perspective", "The Great New Emerging Civilization", "The New Superpower", "The Buddha and the Dream of America", "A New Myth for America", "Poems of Death: Time for Eternity", "Handbook for Youth in a Muddied Age", "Maybe We Need a New Religion", and "Forever Here". He is also the producer of The Tribute Series, a series of highly-acclaimed travel films that are in homes, libraries, and schools all across the United States, several of which have appeared on PBs and international television. 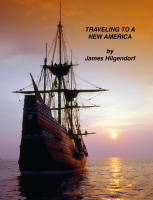 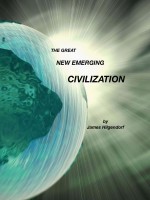 You have subscribed to alerts for James Hilgendorf.

You have been added to James Hilgendorf's favorite list.

You can also sign-up to receive email notifications whenever James Hilgendorf releases a new book.