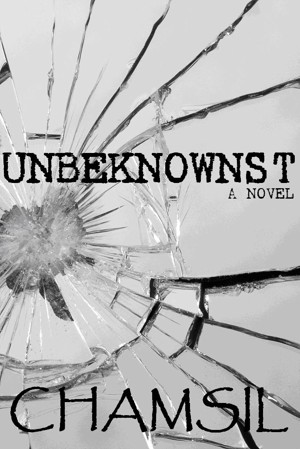 By Chamsil
Take a journey into the worlds of Jamin Edson, Lindsay Beauregard and Hope Edson, in order to see how lives are forever changed. Witness the trials and tribulations, heartache and pain, successes and shortcomings as the result of one fateful decision. There are many lessons to be learned. Life goes on, brings new experiences and challenges. What will you do when life catches up you?

Chamsil is an author who writes both traditionally and floetically. He is multi-dimensional, which allows him to easily tailor his writing style to a variety of genres. Chamsil has also experienced great success in the spoken word arena as he is a two-time Kalamazoo Poetry Slam Winner, and former co-host of a show on BlogTalkRadio titled, SOUNDNOFF Poetical Showcases with Author, Samara King. He has the ability to draw in an audience with his storytelling and vivid imagery. Chamsil has never been one to bite his tongue on controversial topics such as sex, race, abuse, murder, etc. He definitely likes to keep it raw and most importantly real. He maintains an intense passion for writing and is always brainstorming new concepts, which keeps his creativity as fresh as it possibly can be. At the end of the day, Chamsil feels that it is all about four major components: hunger, determination, drive, and passion to get your voice out there and be heard and most importantly, respected. Chamsil is the complete creative package. You get all of him and nothing less.

Chamsil is a native of Kalamazoo, Michigan and graduate of Western Michigan University.

The Ultimate Moment No Regrets by 2009 African-American Literary Award Winner, Tamika Newhouse, which was released in September 2009 on Delphine Publications.

Unbeknownst (A Novel) - OFFICIAL TRAILER
Ultimately, life catches up with you. The only question is...will you be ready when it does. This is Unbeknownst. 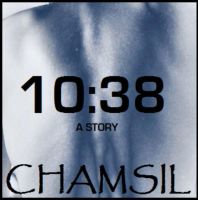 You have subscribed to alerts for Chamsil.

You can also sign-up to receive email notifications whenever Chamsil releases a new book.