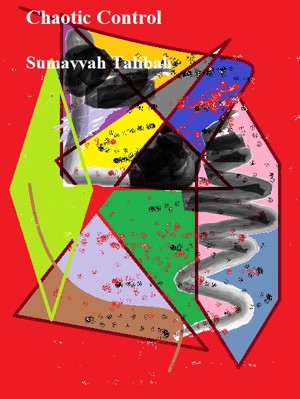 Sumayyah Talibah always knew she wanted to be a writer. At an early age, she began to entertain her family and friends with fantastic tales and songs. As a teenager, while being educated in the Detroit Public School system, Sumayyah decided to take her writing seriously. Poems and critical essays were her main focus at that time, although she did attempt her first novel during that period.

Recently, the learning and reading (and reading and learning) has started to pay off. With several short stories, poems appearing in Liberated Muse Volume 1: How I Freed My Soul, Liberated Muse Volume 2: Betrayal Wears a Pretty Face, the upcoming Dear Sister Anthology, 2 self-published zines, and a soon-to-be published novel under her belt, Sumayyah Talibah is finally making strides toward world domination.

She currently lives in Michigan with her husband, the hip hop artist, producer, and renaissance man, Tasherre Risay, their children, 3 cats, a well-used library card and overflowing bookshelves. 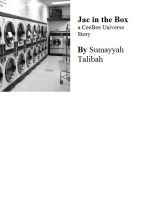 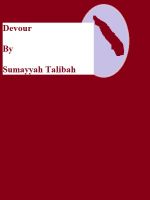 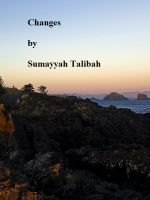 You have subscribed to Smashwords Alerts new release notifications for Sumayyah Talibah.

You have been added to Sumayyah Talibah's favorite list.

You can also sign-up to receive email notifications whenever Sumayyah Talibah releases a new book.