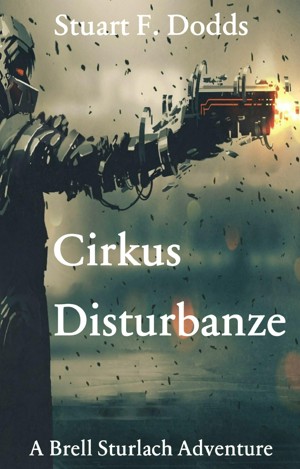 Stuart is the author of a science fiction series, an action-adventure novel, and various short stories. Having retired from law enforcement with its fights, drama, boredom, and unhealthy shifts, he began writing. Inspiration for the stories include work experiences, video games, movies, travel, and life! He lives near London, England and can be contacted at stuartfdodds.com.

You have subscribed to Smashwords Alerts new release notifications for Stuart F. Dodds.

You have been added to Stuart F. Dodds's favorite list.

You can also sign-up to receive email notifications whenever Stuart F. Dodds releases a new book.