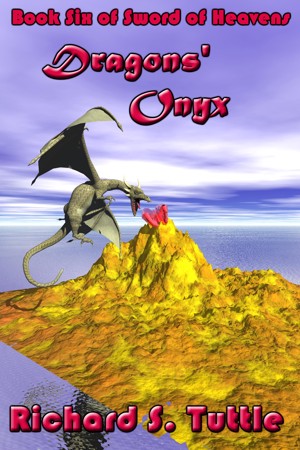 Also in Series: Sword of Heavens

You have subscribed to Smashwords Alerts new release notifications for Richard S. Tuttle.