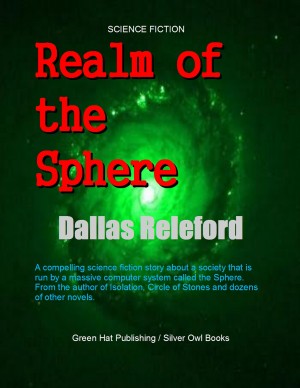 Realm of the Sphere

By Dallas Releford
An alien race wants to end a war that that has been prevalent for centuries. However, they must first eliminate the Sphere, a super-quantum computer that contains the minds of every politician on earth. They don’t want the war to end. However, the aliens do not want war so a band of rebels sets out to destroy the Sphere and restore order to the earth and its colonies. More
The Sphere, an enormous, knowledge hungry, ever-demanding quantum computer system rules the minds of billions of citizens that are under the control of a monopolistic, totalitarian earth government. In fact, the Sphere is the earth government because it contains the minds of thousands of politicians, lawyers, senators, and other essential personnel necessary to run the government.
With the very freedom and independence of billions of beings at stake, a few brave revolutionaries fight a distant war at the edge of the frontier hoping to defeat the enemy and return to earth and destroy the Sphere. Can these few enduring souls accomplish their mission, defeat the Sphere, and restore a government of the people, by the people, and for the people before a renegade alien force releases deadly bacteria on the earth? Will they be able to destroy the Sphere before it can destroy them? What is the secret that the enemy alien forces have given to the leader of the rangers? What is so special about a secret that causes two rangers, Mark Peters and Kristy Marshall to become devout enemies of the Sphere?
When several large corporations form a conglomerate, they manage to take over the Earth’s government assisted by financial, military and industrial interests. As the Earth government acquires more colonies, worlds, and resources in space, the government falters, becomes unmanageable. As a solution, they transfer the minds of the government, consisting of politicians, scientists, financial leaders, industrialist, doctors, and others into a super-quantum computer they name, the Sphere.
Mark Peters, a young Martian native, now living on Earth, volunteers for the elite Rangers, a military force that’s fighting a war against hostile aliens on the frontier. Hoping to fulfill his military obligation, he ends up on a bleak, gloomy, and cold planet near the frontier where the rangers are battling the Peri, an insect-like enemy that are deadly and intelligent. Leaving a beautiful wife and two children behind, his mind is transferred into the biological brain of a ranger. It’s part of the system.
Mark is surprised to meet Kristy Marshall, a female ranger he’d gone to the academy with. As they battle the insect-like creatures on a planet called, Urajus Minor, they are taken captive. They meet Patty, a young girl that has been genetically engineered by the Peri to act as a goodwill ambassador to the planet Earth. She tells them that the Peri don’t want to fight and never have. The Earth forces instigated the war when they entered the Peri territory. The Peri haven’t been able to communicate with the Earth forces because of language differences. They want the rangers to deliver Patty to Earth so she can express their desire for peace. 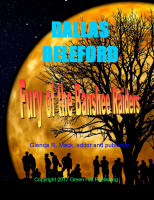 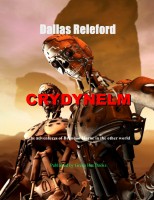 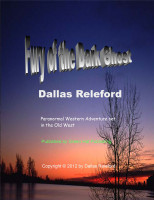 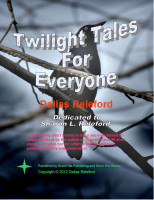 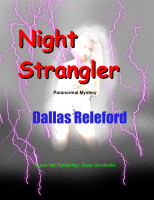 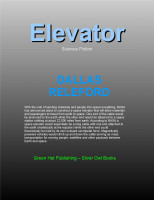 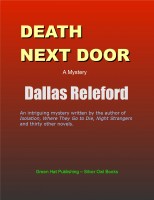 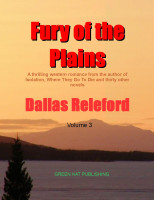 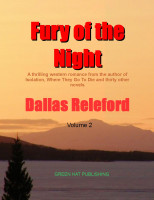 You have subscribed to alerts for Dallas Releford.

You have been added to Dallas Releford's favorite list.

You can also sign-up to receive email notifications whenever Dallas Releford releases a new book.