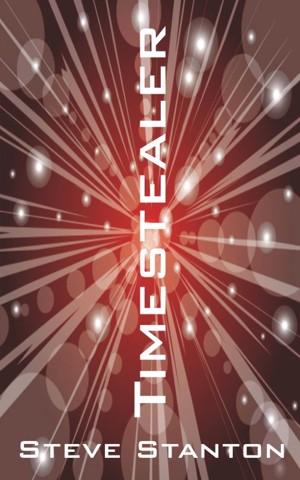 By Steve Stanton
This classic sci-fi story from the President of SF Canada has been published in a dozen countries and ten languages to widespread admiration. “Perhaps the best story is ‘Timestealer’, by Steve Stanton, about a man who records short experiences from other people, at the cost of their memory of the experience, and his search for truly novel material.” (Locus Magazine, Reviewed by Richard Horton)
Download: epub mobi (Kindle) pdf more Online Reader
rtf lrf pdb txt
Price: Free! USD
Add to Library
Create Widget
Tags: scifi cyberpunk sf biopunk canadian sf psipunk sf canada
About Steve Stanton

Steve Stanton is a former publisher now working full-time as a science-fiction author with funding from the Canadian government. He was President of SF Canada from 2011-2014 and continues to write regular book reviews on 49th Shelf and Goodreads. His short stories have been published in sixteen countries in a dozen languages, and his sci-fi trilogy, The Bloodlight Chronicles, was published by ECW Press in Toronto (Reconciliation in 2010, Retribution in 2011, and Redemption in 2012.) A new sci-fi novel, Freenet, will be released in April 2016.

You have subscribed to alerts for Steve Stanton.

You have been added to Steve Stanton's favorite list.

You can also sign-up to receive email notifications whenever Steve Stanton releases a new book.