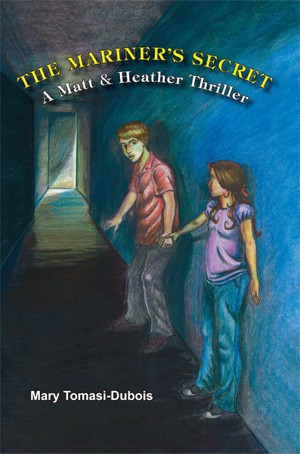 By Mary Tomasi Dubois
Rated 4.00/5 based on 1 reviews
Thugs, chases, scientific discoveries, and other mysteries abound!

Matt & Heather, orphaned when their bioscintist parents are killed in the 1989 earthquake, become wards of their great aunt Estelle. Her stately old house holds intrigue, and a secret.

Roger Hill, the subservient butler, fools everyone but Matt & Heather - their only chance at protecting everyone is to use the house's secret. 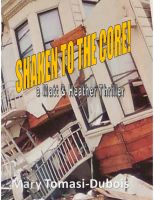 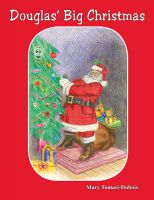 A very good read for the entire family. Everyone loved it.

You have subscribed to alerts for Mary Tomasi Dubois.