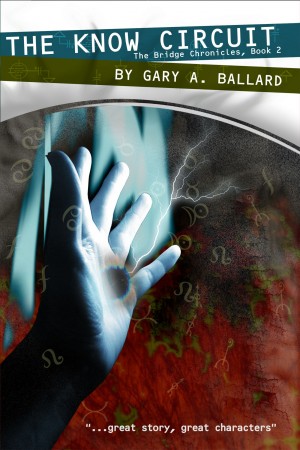 By Gary Ballard
Artemis Bridge can get you what you need no matter how immoral or illegal. When the city of Boulder is trapped in a mysterious dome, he sets aside his detachment to help his bodyguard Aristotle. Every step he takes towards the dome deepens the mystery, with flaming dragons, robotic golems and disturbing visions driving Bridge to a life-altering conclusion.