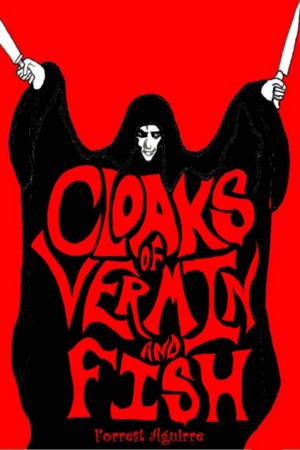 Cloaks of Vermin and Fish

Forrest Aguirre's fiction has appeared in over fifty venues in both speculative and literary venues. His work has appeared in Asimov's, Postscripts, American Letters & Commentary, Gargoyle, Exquisite Corpse, and Apex Magazine, among many other magazines and anthologies. His work has received several honorable mentions in various Year's Best anthologies, and has been shortlisted for the StorySouth Million Writers Award. His first collection of short fiction, Fugue XXIX, is published by Raw Dog Screaming Press. Forrest is also a World Fantasy Award recipient and Philip K. Dick Award finalist for his editing of the Leviathan 3 anthology with co-editor Jeff VanderMeer. Forrest lives in Madison, Wisconsin.

You have subscribed to alerts for Forrest Aguirre.

You have been added to Forrest Aguirre's favorite list.

You can also sign-up to receive email notifications whenever Forrest Aguirre releases a new book.