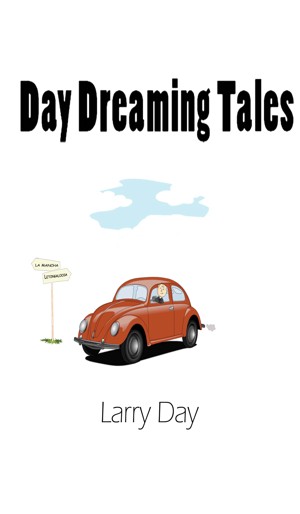 A horse that Larry Day’s mother was riding on the way to the hospital to deliver him bucked her off into a patch of four leaf clovers. Larry has felt lucky ever since.

--I was born in Idaho of godly Mormon parents.

--I’ve been married to the same woman nearly 50 years.

--I have two children and two grandchildren.

Because my parents and my wife indulged me, I earned BA, MA and Ph.D. degrees.

You have subscribed to alerts for Larry Day.

You have been added to Larry Day's favorite list.

You can also sign-up to receive email notifications whenever Larry Day releases a new book.