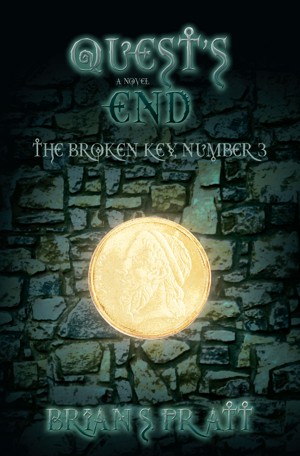 By Brian S. Pratt
The location of the fourth and last coat of arms from The Crypt has been located and leads Riyan and the rest to travel to the Lands of the Moran Tribes, a less than hospitable place for outlanders.