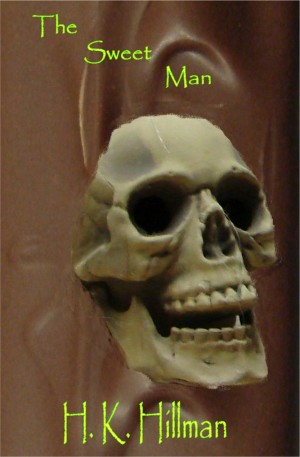 At the edge of despair, his career in ruins, deserted by his family, Ian takes a job as Santa in a run-down store. He plans vengeance on the happy shoppers and their children and fully expects this Christmas to be his last.

You wouldn't think it to look at him, but H.K. Hillman is a Doctor. Not 'the' Doctor, just 'a' Doctor, and not the medical kind. The scientific kind.

This is why writing takes so long. He is obliged to check facts even in fiction. It's in the scientist blood.

Speaking of blood, most of his tales are intended to keep you awake at night, when you're alone in the dark. If this happens to you, please spare a thought for the author who has to think these things up.

Alone. In the dark. 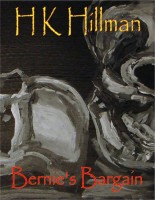 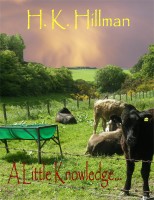 This story felt a little awkward for me. On the one hand the main protagonist, Ian, is shown to be a sympathetic character, but on the other hand he's behaving quite despicably. As a killer whose motivation stems from despair, a desire for revenge borne out of being hurt too many times rather than madness or genuine evil, I'd have liked the story to have built up more to the 'tipping point' where Ian, having finally had all he can take, caves in mentally. For me, the story didn't really get into the strong emotions that must have been involved, and instead Ian's actions felt far more routine than they should have done.

Spooky! Like all the things our parents warned us about, going from one highly commercialized holiday to the next with the worst possible boogie man! Scary sad read. Well written.

You have subscribed to alerts for H K Hillman.

You have been added to H K Hillman's favorite list.

You can also sign-up to receive email notifications whenever H K Hillman releases a new book.