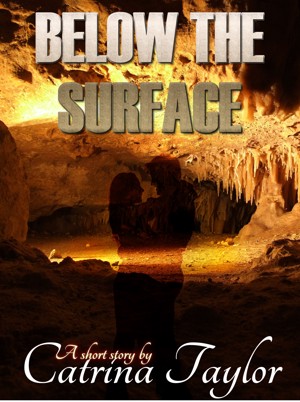 By Catrina Taylor
Rated 3.67/5 based on 3 reviews
Merx Tol, a resistance fighter, strives to balance life, his empathic sense, and the protection of his people under his mother's leadership. Everything he desires changes the day Henessa Sar, a young woman presumed dead, appears among the debris of a supply truck.

This book has experienced some updates. Please feel welcome to view the new version. More
Merx Tol, a resistance fighter, strives to balance life, his empathic sense, and the protection of his people under his mother's leadership. Everything he desires changes the day Henessa Sar, a young woman presumed dead, appears among the debris of a supply truck.

A unique author with a passion for her family, Catrina Taylor is in love with the written word. As an avid reader she finds her mind enjoys the worlds created uniquely in Fantasy, Science Fiction and various crossover genre. As an author, she most often plays in a universe of her own creation.

Introducing us to the imaginary world of Xarrok, she has hooked readers, waiting to see where her imagination takes us next.

When she is not playing in the universe of her mind, she is playing with her children who she encourages to follow her passion for words, and excel in every area they show interest. In fact, this talented word smith finds that life through their eyes is a constant lesson in self discovery, happiness and curiosity.

Inspired by her everyday world of family, infused with an unquenched curiosity, and gifted with the ability to take us to places we could never have imagined, Catrina Taylor is an authour who promises to keep you fully immersed in a world of wonder and intrigue, waiting for more. 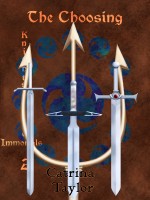 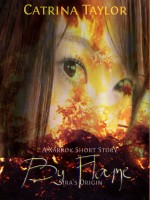 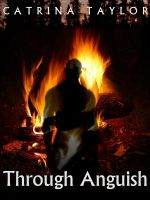 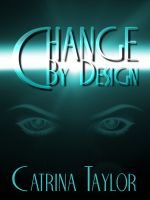 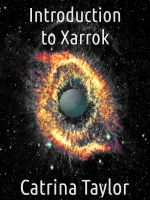 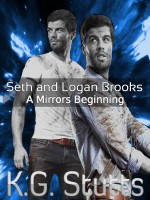 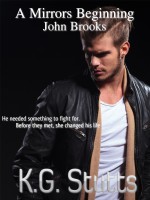 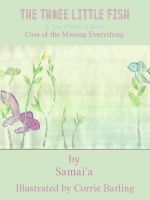 was pulled right into the story from the opening sentences:

“Merx drop. Everyone down! Incoming!” The older gray haired woman stood four lengths behind the teenage boy. She held a forced propulsion weapon on her shoulder and aimed it at an incoming Ven supply transport.”

That tells me a lot. There is an attack going on and it’s dangerous. An older woman is holding a propulsion weapon which she aims at the enemy’s (Ven) transport.”

Now, that’s exciting. I’m interested immediately. I can visualize it. What better opening than that?

But it’s not just action. I felt for the characters. And I think they were depicted exactly right for a short story.

I cared about them. I was moved when Merx rescues Henessa. The characters had a real feel to them and being likeable, I was moved to caring about this battle of theirs.

Theirs is a very unique world, they’re enough like us for us to identify with them but different enough to be extremely interesting what with the different sorts of life styles and ESP.

I care enough to read more. This author got the balance right, too in my opinion. It was interesting sci-fi--new and different and very readable.

Story Line: Merx helps his mother as a resistance fighter. Finding the body of Henessa and connecting with her as they share some common qualities turns into a short story of connection between two strangers that are thrown together in the strangest of ways.

My Favorite Part: There is a section where Merx is torn between his mother and Henessa. Wanting to be there for both and both wanting him to be there for the other. I like this part most because it really connects you with Merx you can feel his confusion and his frustration as he deals with his emotions and ideas or thoughts of what he should be doing.

Overall Rating: 3 out of 5 stars. THIS IS MY OWN PERSONAL OPINION ON WHAT I LIKE. THIS MAY NOT BE YOUR OPINION THUS I ADVISE YOU TO READ THE BOOK AND MAKE UP YOUR OWN MIND. Now on to my opinion, this is a short story so there is very little room to go into huge amounts of information and still get the story in. I think Catrina did a wonderful job on her story. However, I am the type that likes to know more behind my characters. Again personal opinion. You do get small bits of information randomly here and there. The story unfolds the connection between Merx and Henessa. Ending with Merx making the ultimate choice and growing into the man he was raised to be.

Below The Surface by Catrina Taylor

Some sci-fi writers, and a lot of fantasy writers load the reader with massive info-dumps to wade through before they get to the guts of the story. Catrina Taylor doesn’t do that in Below The Surface. That alone made me really, really like this short story.

There’s little to no preamble cluttering up Taylor’s writing which makes her a must for the experienced sci-fi reader. She takes you straight into the middle of a war-zone, on an unnamed planet, and bam! You’re in the story.

The protagonist is a young Resistance fighter called Merx who, with his two mothers and other family members and comrades, is fighting the Ven. He’s also gifted; a telepath. When he helps rescue a girl around his age, also a telepath, from a crashed Ven transport, the intrigue only just begins.

The bulk of the story takes place in the caves in which the Resistance is hiding from the Ven – hence the title, and it leads up to an ending which left me just itching to get more. I’ll be sure to bug her on her Facebook page: http://www.facebook.com/pages/Catrina-Taylor/174272551152 for more.

Another nice touch Taylor works in is how in the society she’s created, there are a few very different social and biological norms. Extra sensory perception, while not common, is recognised as real, and bi-sexuality (and, we can assume all other kinds of non-traditional, non-heterosexual relationships) is no big deal whatsoever. For fans of the likes of Herbert, MacCaffrey and Heinlein, Taylor takes us into more wonderful unknown territory, yet armed with the familiar feel of being in a good sci-fi setting, the way it should be.

For the dedicated sci-fi reader (especially Heinlein fans), Catrina Taylor is a writer to watch.

You have subscribed to alerts for Catrina Taylor.

You have been added to Catrina Taylor's favorite list.

You can also sign-up to receive email notifications whenever Catrina Taylor releases a new book.