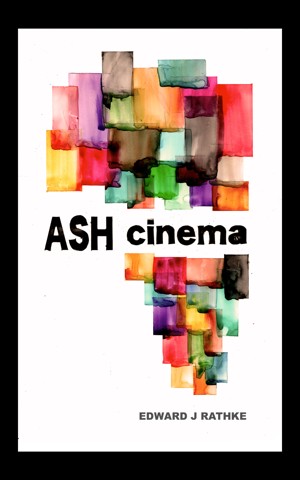 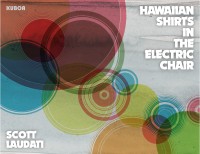 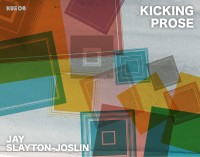 This is one of the most absurd, strangest and weirdest novels I ever had the pleasure to read. Edward, Edward *shaking my head in dismay* Seriously dude, you need some help. :) Forgot to say that I love it, kind of, even I am not sure what I have read exactly ^^

(above is my first reaction to Ash Cinema)

I need to ask a question first:

Would you want to watch a 87min movie where nothing is happening but a guy sitting in a hole?

If your answer is a) I suggest you stop reading right here and now - this book isnt for you.

If your answer is b) welcome - you have made a fantastic choice.

Legal disclaimer and stuff: I did *know* edward (no idea why he doesnt use capital letters for his name) superficially since we have talked abit before but thats it. Since then we became GR friends so my opinion is certainly biased and I wont hide this fact. edward and myself have also talked a little about his novel.

First let me quote edward "I think it's my worst novel"

Thats pretty telling, isnt it? But to his defense Ash Cinema is his first and so far only published book so what does he know, seriously?

It makes zero sense to try to talk about a plot or narrative. The little there is, is so totally bizarre and fucked up there is no way anyone would believe me anyway. You really really need to dig it. He sometimes hides his ideas a little bit too much into the obscure, so he is definitely hard work - at least for me it was.

edward is pretty much a ´writer´s writer´ as opposed to a ´reader´s writer´ . He is tough shit and doesnt makes things easy. Especially in the first part he is a tiny bit too drunk on his own language and doesnt really focus on anything else but dude he pulls off some great stunts. How to show off solitude for eg? He does manage it via alot of mentioning of time, sleepless nights and gives the whole a dreamlike, highly emotional atmosphere. He is , and for the lack of a better word, cinematographic and highly visual as a writer. Definitely more influenced from cinema than from literature - which makes him quite special and unique. But he makes his sentences, his words fitting to the theme. They are disjointed, often short but doing so he breaks down the walls between prose and poetry.

He takes up the pace a bit once the stories come to together - there are some light bulb moments (aaah) and the story falls into its own rhythm. I like his cinematic approach quite a bit, maybe because I am more of a visual type. I need pictures as much as I need the words and if a writer doesnt manage to draw me one I feel lost and start to get bored. And I wasnt bored for a second even I am still not exactly sure what was going on all the time. So kudos to edward, you did just fine.

No idea to whom such a triptych novel (I am still stunned with what kind of ideas people come up) would appeal: maybe someone who thinks House of Leaves would be a better novel if it would not be only experimental but also innovative? Maybe. Izza an odd one for sure. Bizarre, weird, and very very good.

You have subscribed to alerts for KUBOA.

You can also sign-up to receive email notifications whenever KUBOA releases a new book.