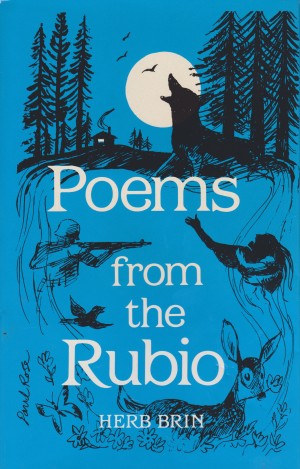 Poems from the Rubio

Herb Brin (1915 – 2003) was born and raised in Chicago. Herb was an investigative reporter for the City News Bureau and Los Angeles Times, a world-recognized poet, and pioneering Jewish journalist. He founded the Heritage, a chain of Jewish community newspapers spanning southern California, where he served as editor, publisher and columnist. His books include: Conflicts, My Spanish Years, Wild Flowers, Nobody Died Laughing, Poems from the Rubio, Ich bin Ein Jude, and Justice, Justice. He is survived by three sons, Stan, David and Dan. 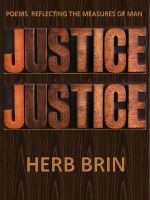 Reviews of Poems from the Rubio by Herb Brin

You have subscribed to alerts for Herb Brin.

You have been added to Herb Brin's favorite list.

You can also sign-up to receive email notifications whenever Herb Brin releases a new book.