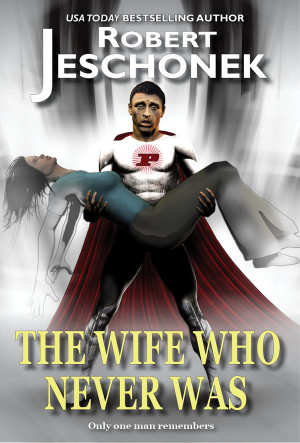 The Wife Who Never Was