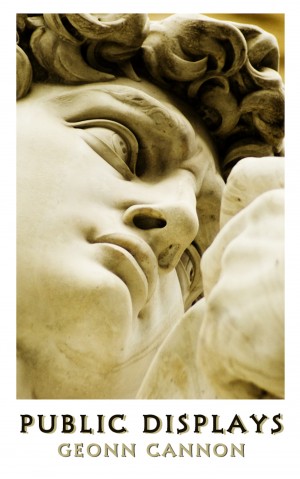 Focused equally on sex and starting a new relationship with two men. Enjoyable.